Jean is a fully qualified marketer with over twenty years of senior management experience in the not-for-profit sector. She has held many high-profile roles, including being the First Chief Executive of the national campaigning Charity, the Drinkaware Trust, and The first Chief Executive of Gold Medalists and Paralympic Sport, Great British Wheelchair Rugby. Other senior management roles have included Interim Director of Development for LAMDA ( London Academy Of Music and Dramatic Art) five years as Director of The Prince’s Trust, Interim Director of Public Affairs for Disability Charity, Leonard Cheshire, and Director of Fundraising and Marketing for The Princess Royal Trust for Carers where she managed two fundraising teams based in London and Glasgow. Jean’s early career learning about life included roles as a recruitment specialist and troubleshooter for Barrringtons, Suzanne Gary and Angela Mortimer in London and the Middle East, as a Psychiatrist nurse, and acting as a mystery guest for a middle eastern Hotel Multimillionaire.

Jean is CEO of Ingenious Group, a multi-award-winning firm and network. Over the last 22 years, Ingenious Group as a trusted adviser on income generation for a host of well know causes, developing an impressive Client list including Hiss Majesty King Charles 111, formerly HRH The Prince of Wales, Sir Richard Branson and many highly respected UK top 100 charities and companies, focused on social purpose and impact. Jean’s in-house assignments under contact from Ingenious Group include Development Director of Monteverdi Choir and Orchestra where she managed a global fundraising campaign for their Bach Cantata Pilgrimage Project and accompanied the Choir and Orchestra & SMT throughout Europe and the US Raising more than five million pounds in one year. This included creating high-profile fundraising events hosted at Buckingham Palace and corporate events to raise funding for a World Tour and recording series with the BBC. Other music projects included high-profile cultivation and donor events with The Bach Choir (London). Generating income from Trusts and Foundations, Digital Giving, Friends and innovative US Patron Schemes. More recently, the role of Interim Director of Development for LAMDA, London Academy of Music and Dramatic Art.

Born and raised in Scotland, with Irish roots, she has lived in Yorkshire and London most of her working life and is a proud mother to two sons; A Lawyer and Contract and rights specialist and the other Owner of a Digital Company. Jean is married to well-known British Contemporary Figurative Artist Paul Milner, a former professional musician.

As format creator, she directed and produced the Multi-Award winning “Marketing for Good Awards“, later dubbed by Channel 4 as “A High Octane- Dragons Den meets X Factor live show. Her Caring Face of Britain Awards, in partnership with BT and The Mirror Group sponsors, later became The Pride of Britain Awards.

In 2011, her pitch and treatment won a BBC Writers Room Competition and led to the full commission of  “Pauline’s Gift”, her first full-length play, performed at Hull Truck Theatre in 2012.

Jean has been recognised as a Winner of “Women in Business Awards” and, in four different years, winner of the Global CEO Excellence Awards and Social Marketing CEO of the Year, UK. CEO London 2022 (Awards) 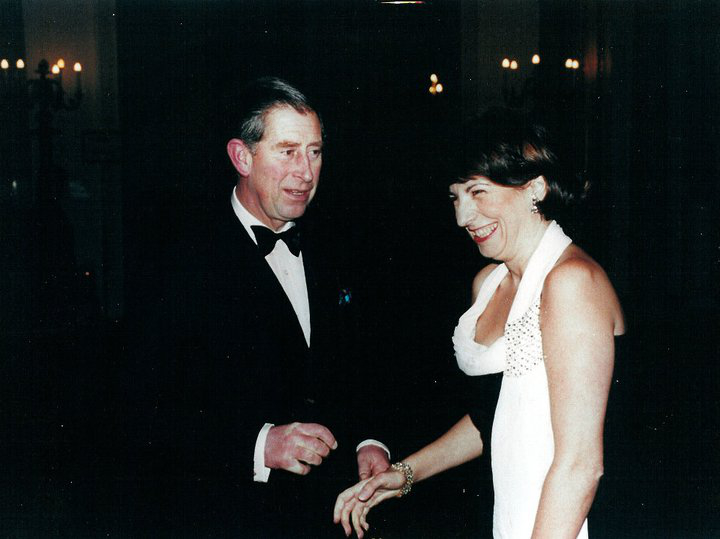 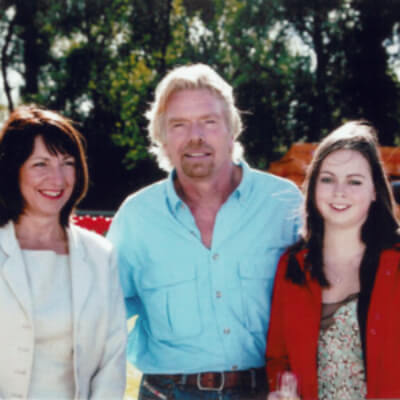 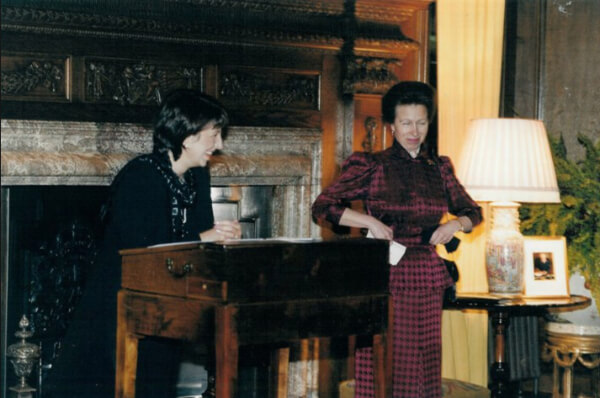 Her Royal Highness The Princess Royal 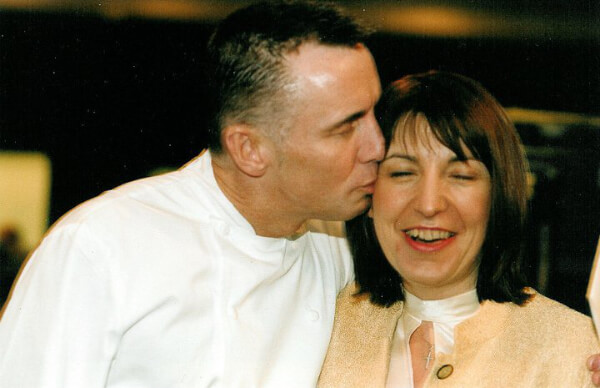